Stanley Kubrick’s 2001: A SPACE ODYSSEY (GB/US 1968) is a milestone in film history. Shot before man first went to the moon, this film delivered fascinating, realistic images of space using sophisticated trick technology. Many motifs have subsequently become iconographical for the science fiction genre, such as Space Station V orbiting the Earth to the sounds of The Blue Danube Waltz. The film, which had its world premiere on 2 April 1968, has influenced generations of directors. Today, 2001: A SPACE ODYSSEY is considered an all-encompassing audio-visual experience and a film which has revolutionised the genre. To mark the 50th anniversary of the films debut, the Deutsches Filmmuseum in Frankfurt am Main is dedicating a worldwide outstanding exhibition to Kubrick’s cult film — with numerous original exhibits from international collections and from the Stanley Kubrick Archive at the University of the Arts London. Kubrick’s 2001. 50 years A SPACE ODYSSEY invites visitors to immerse themselves in the genesis of the film from 21 March to 23 September 2018.

The exhibition features original designs, models, costumes, props, shooting schedules, production materials and photos from Kubrick’s archive. It answers the question of how Kubrick’s vision of the future was developed and to what extent this was achieved. In addition, it places the film in its production context and looks back on its reception history: 2001 has left its mark on more than 200 films, in music videos and advertising, in design, painting, architecture and poetry. In a separate section of the exhibition, visitors can view works from different art genres which have been inspired by Kubrick’s masterpiece. 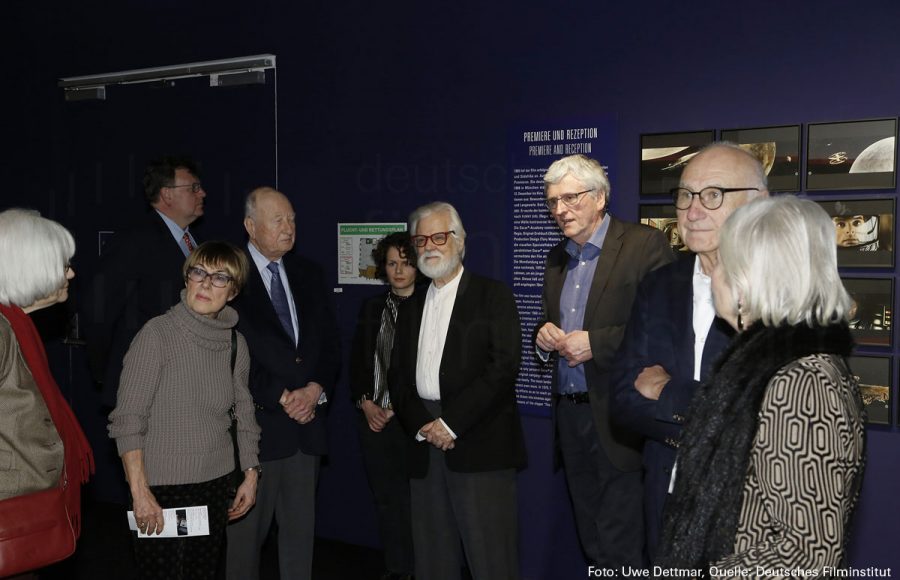 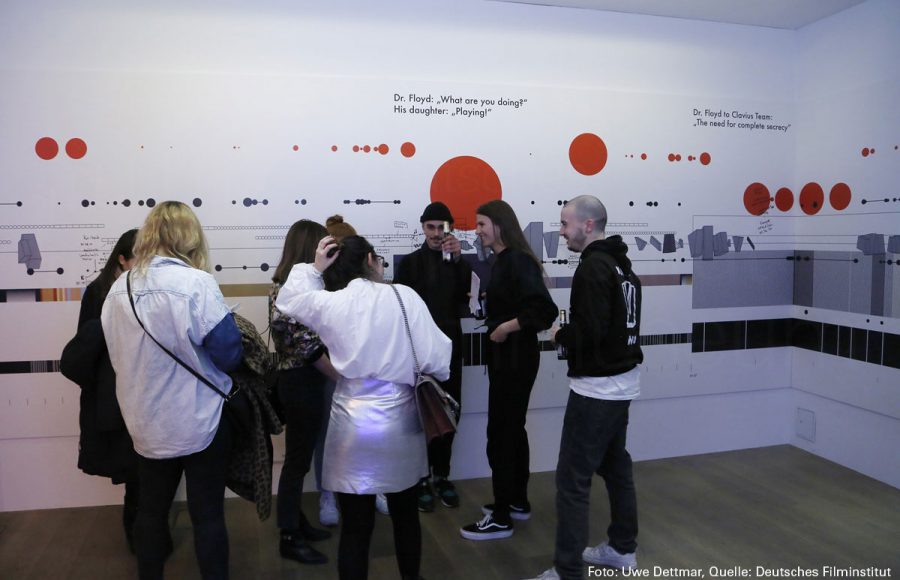 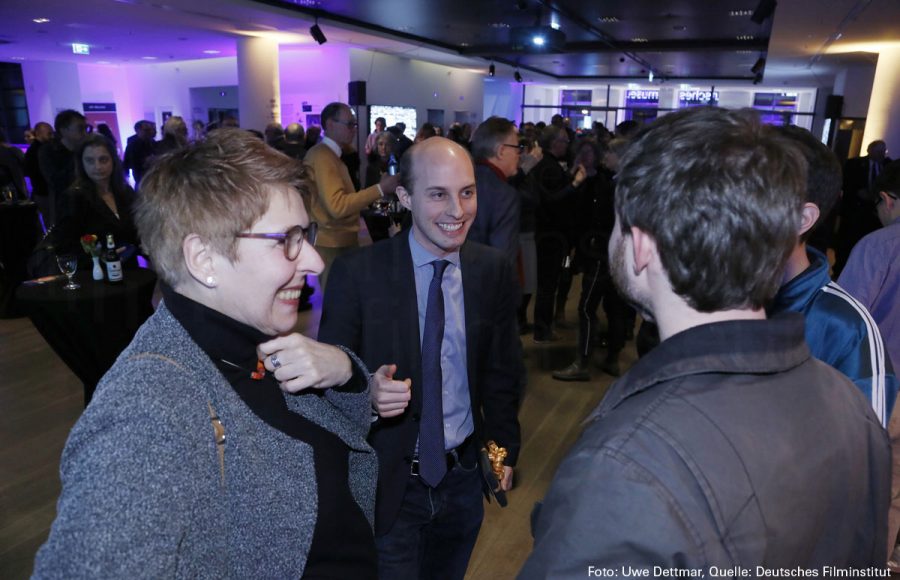 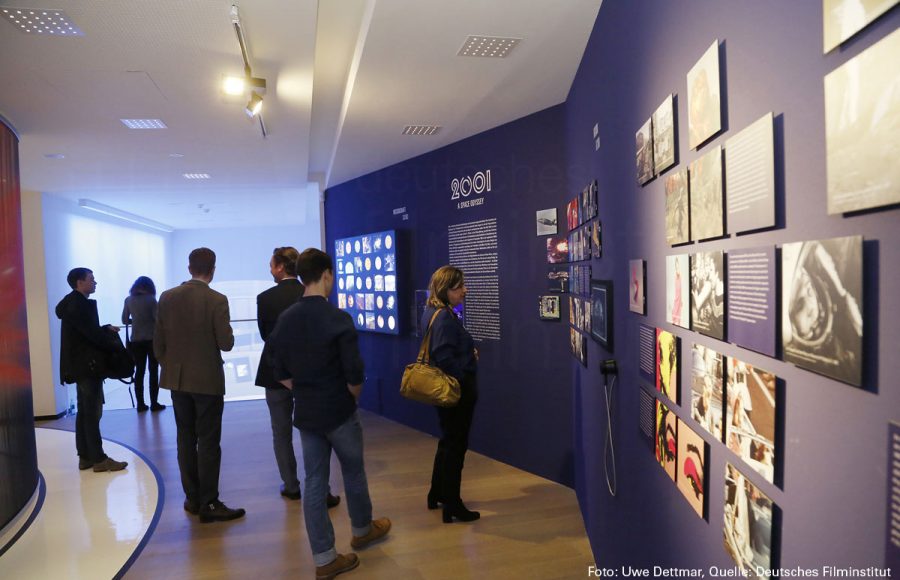 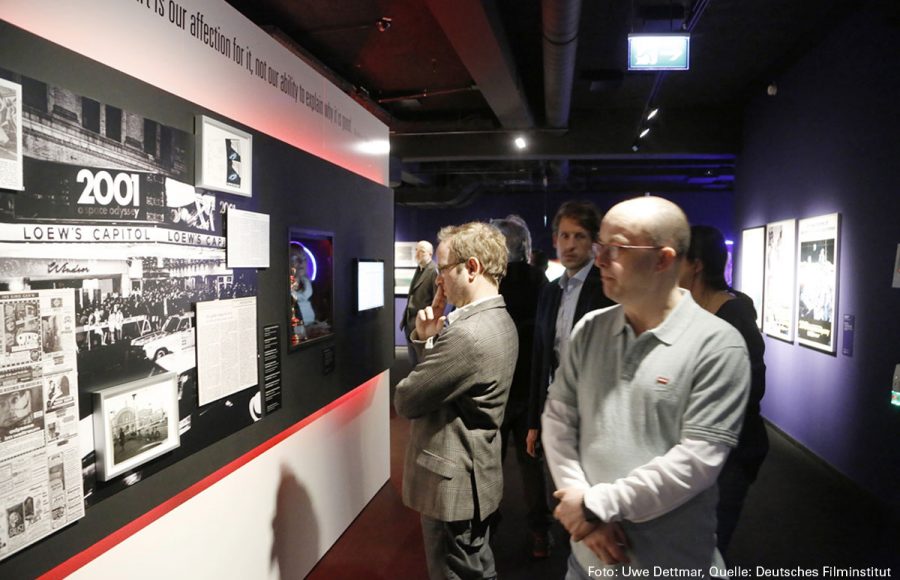 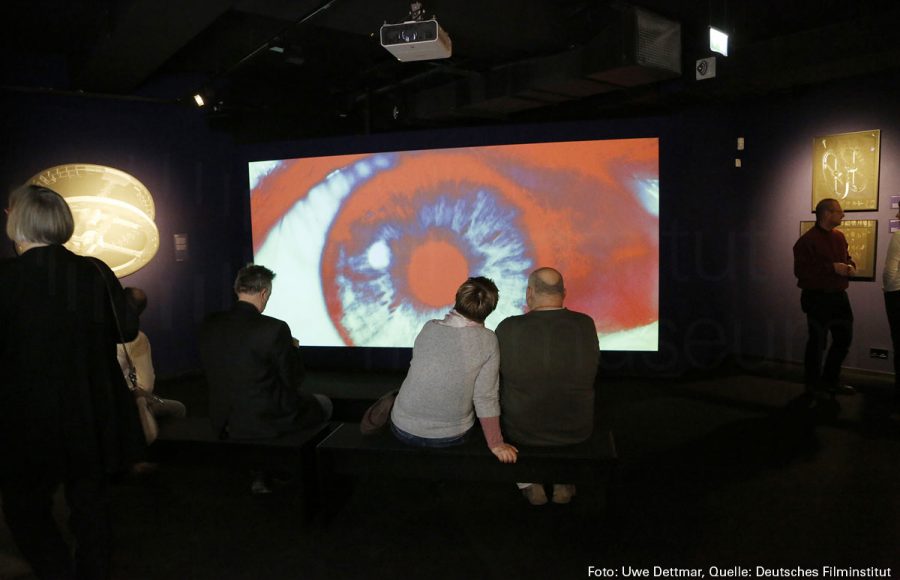 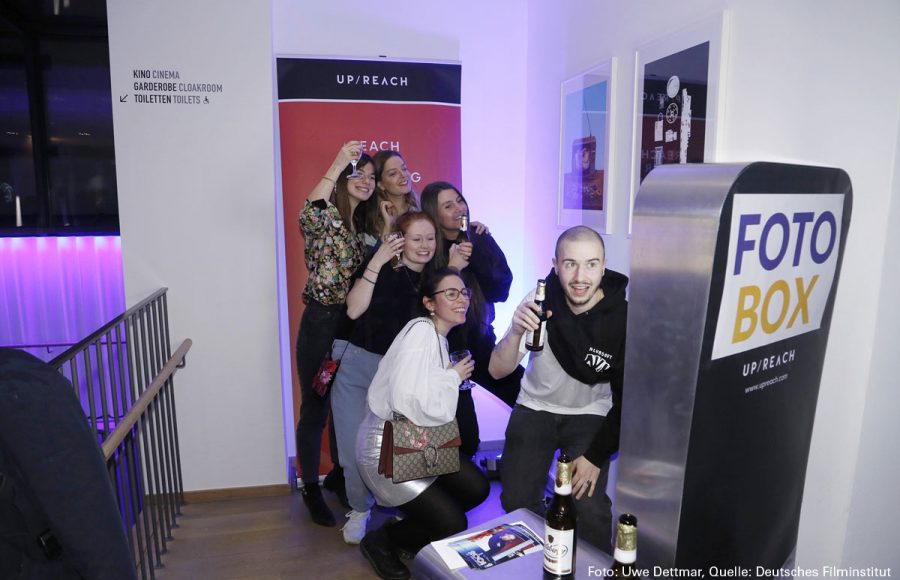 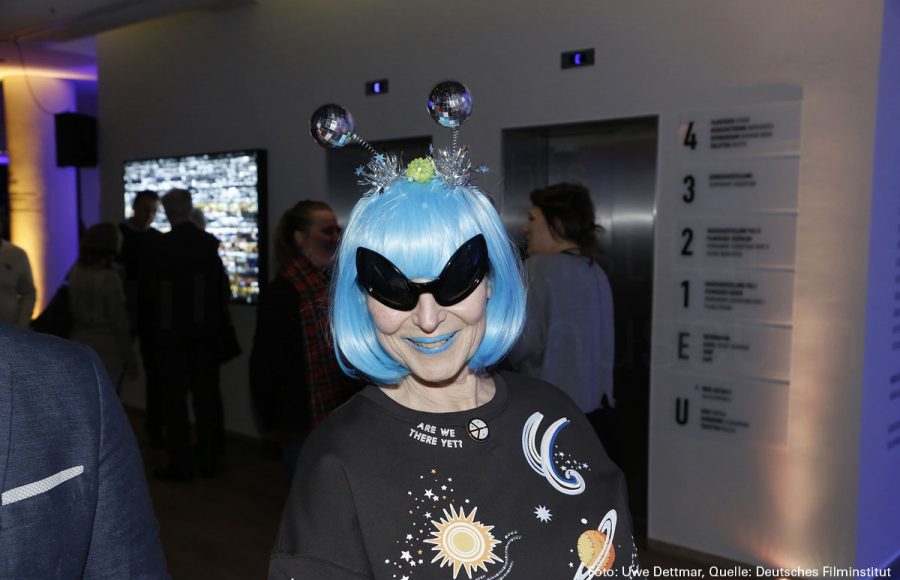 Dip into the exhibition 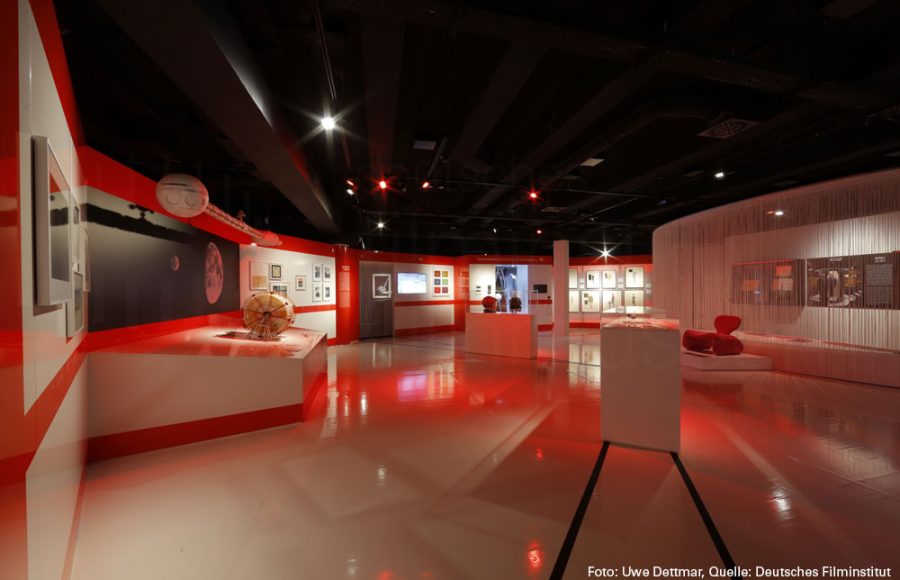 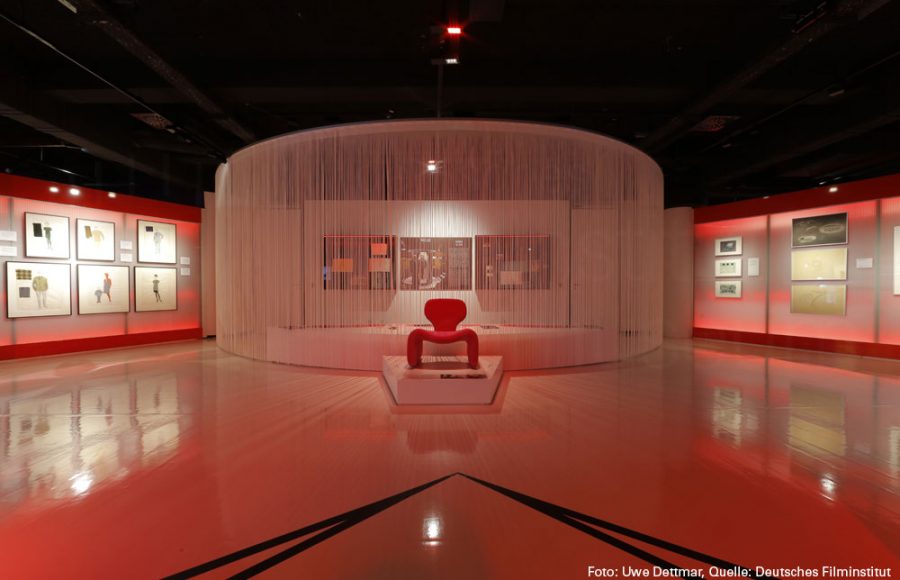 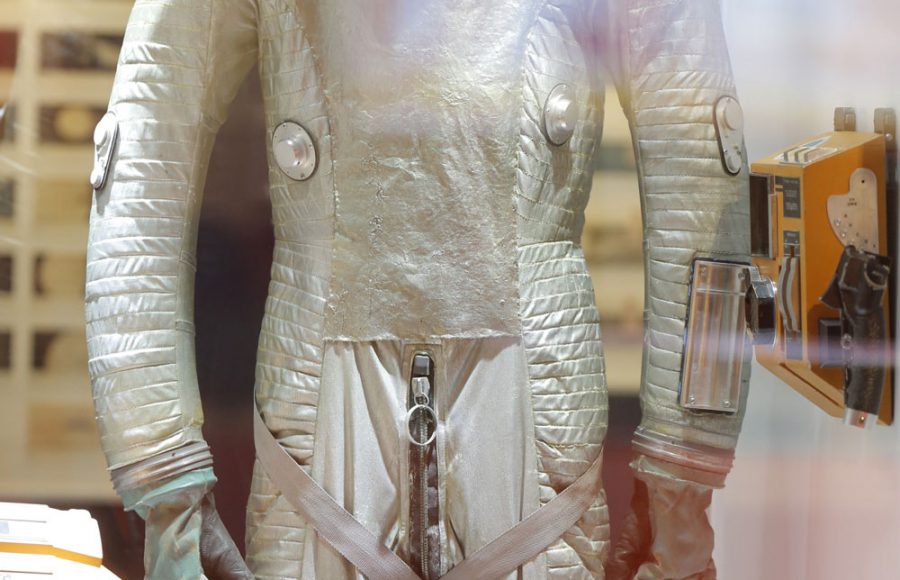 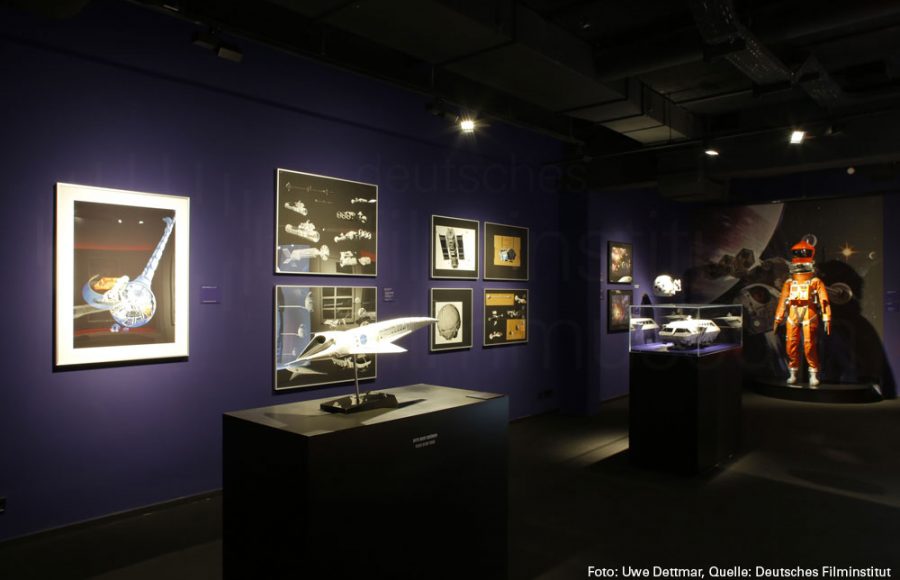 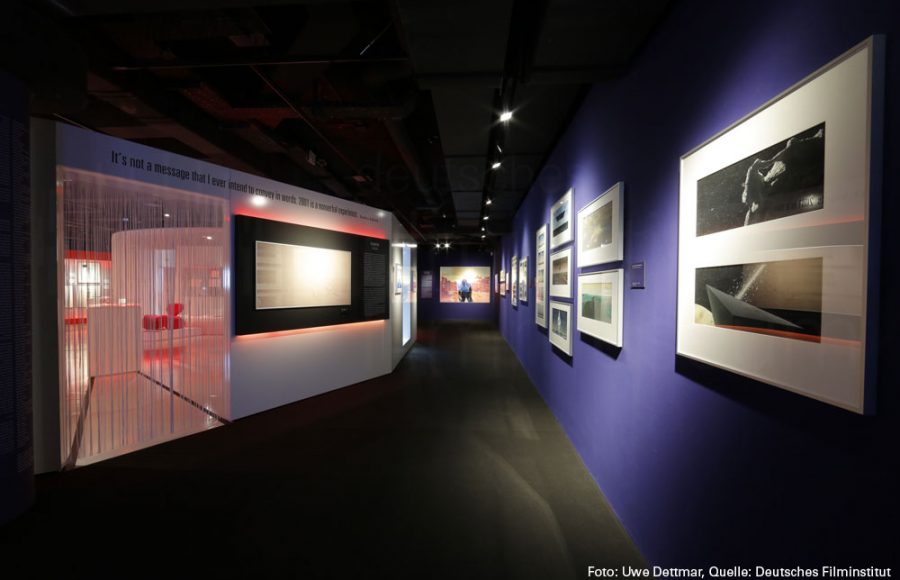 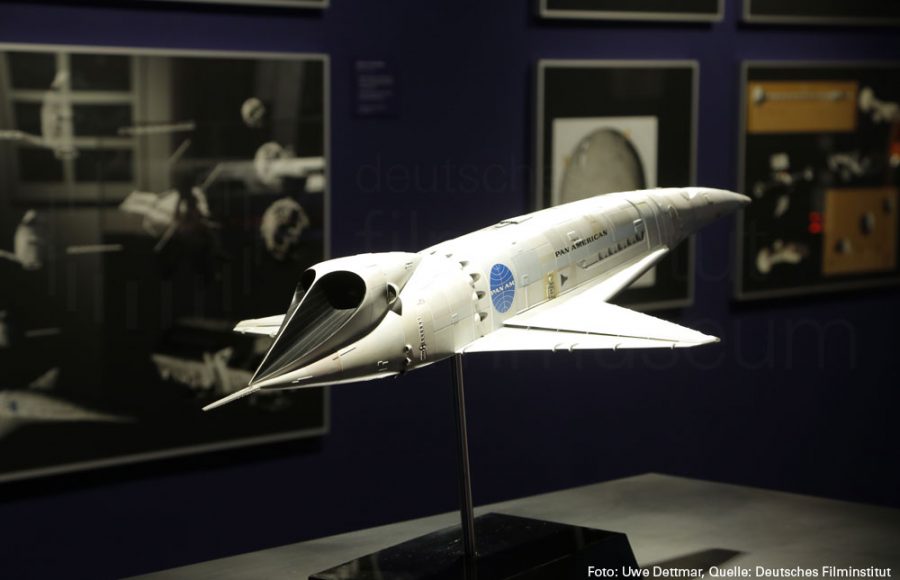 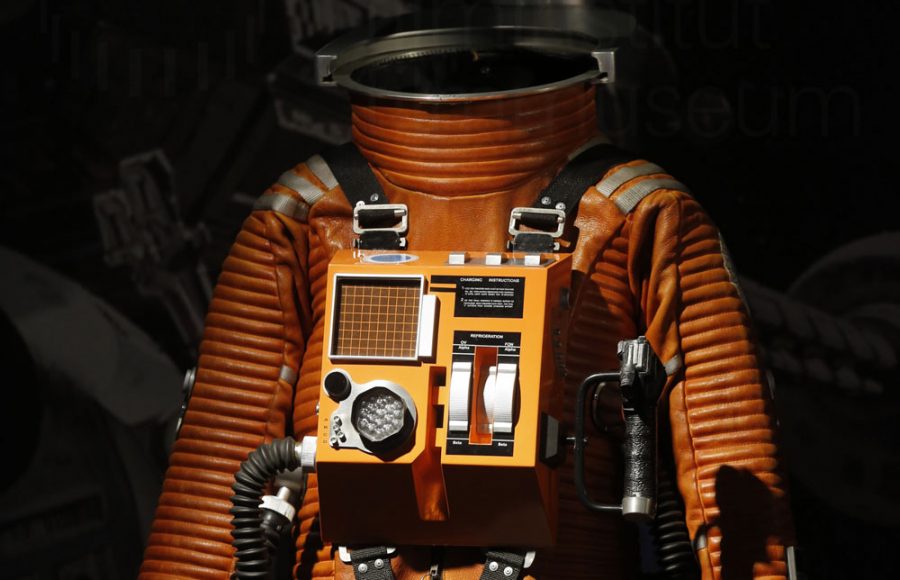 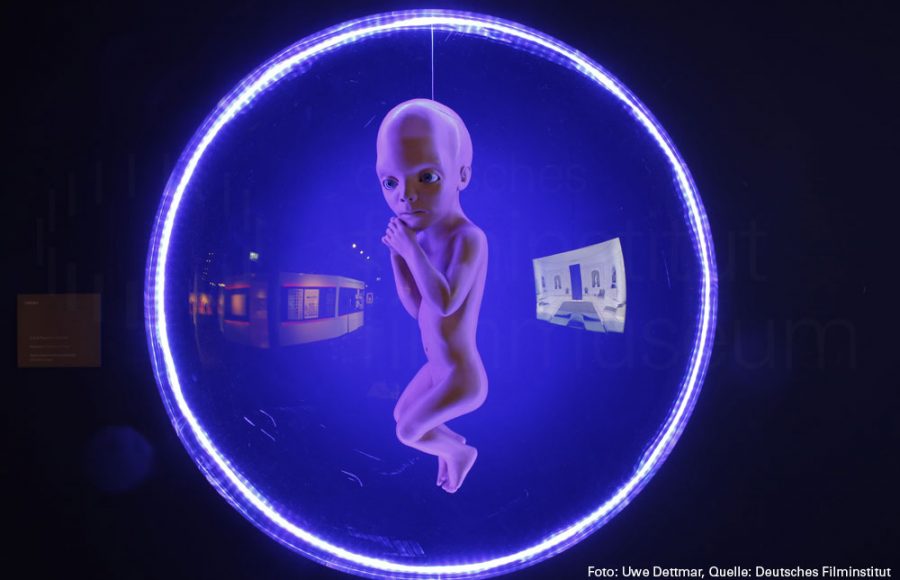 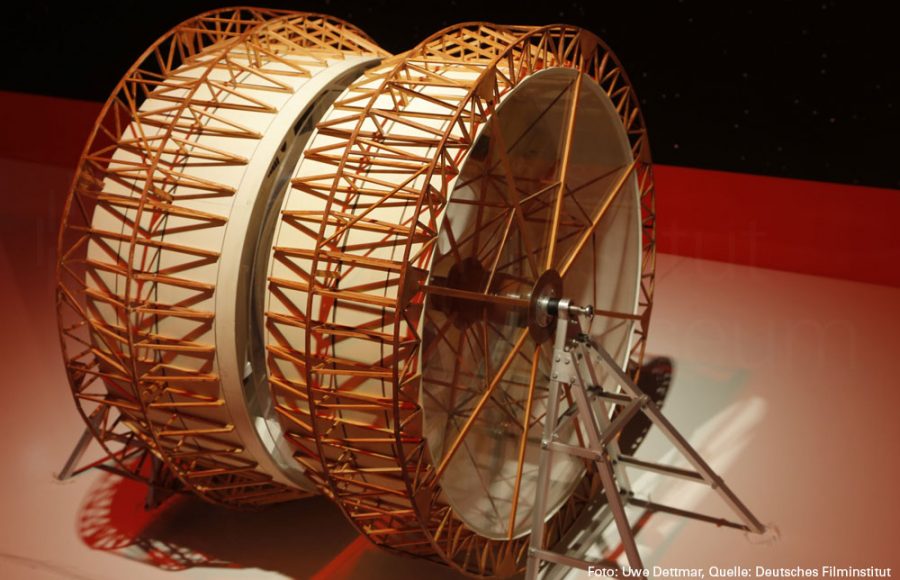 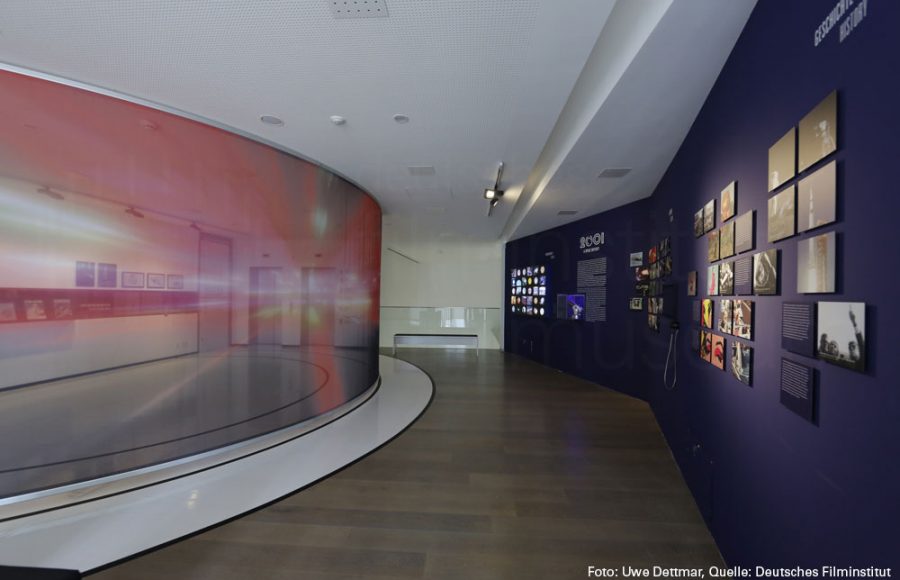